The Sheriff Comes to Town

Even as the state’s county sheriff’s have come under recent scrutiny on Beacon Hill and elsewhere, Norfolk County Sheriff Patrick McDermott is operating full speed ahead with a series of “Coffee with the Sheriff” events, designed to provide visibility and a connection point for citizens and law enforcement personnel.

Thursday, it was Franklin’s turn, with the Sheriff and several staffers, including Franklin’s Francis Olsson, who recently joined his team as “Community Affairs Liaison.” Over the course of the one-hour-plus visit at the King Street Cafe, McDermott dealt with some individual citizen issues in one-on-one sessions and also chatted with Franklin Police Chief Thomas Lynch.

McDermott explained that his department has two main responsibilities. The first is operating the county jail, which is used for pretrial housing of “justice involved individuals,” the new term of art for prisoners that McDermott (and others) in law enforcement have increasingly adopted.

McDermott explains that he focuses on helping people who have gotten in trouble with the law to get their life on track and deal with any issues that have contributed to their troubles – including substance abuse. “These people are coming back into communities like Franklin, so it is an important investment we are making,” he said.

To make sure the county jail isn’t just a “warehouse,” McDermott said he regularly visits and “knocks on the door” of every cell to make sure the individuals therein know they are recognized and know their concerns will be heard.

His second responsibility is supporting local police departments. That support includes housing arrested individuals when it might be burdensome for a local department -- for example someone arrested Friday evening before a long-weekend. That scenario might force a local department to have to add staffing for prisoner supervision. But, noted, McDermott, the County has the facilities and capabilities to hold individuals for a few days.

The Sheriff’s Department can also provide extra personnel and command facilities if a local department needs support due to a major incident. “But the local departments are in charge,” he stressed.

As far as Beacon Hill goes, one panel of lawmakers, experts and correction officials combed through data from county sheriffs in Massachusetts. They found rates of mental health issues among inmates ranging from 14 percent all the way up to 90 percent. Commission co-chair, Sen. William Brownsberger, says that 76 percentage point gap must be incorrect. Last week the Belmont Democrat, said at a meeting of the Special Commission on Correctional Funding, that without a uniform set of reporting standards, lawmakers face a tall task in determining how much money the state's prisons and county jails need to provide necessary services and programs.

McDermott said he believes the Norfolk County programs are very efficient and agreed that often legislators are dealing with incomplete information or information that is not properly explained.

Also garnering attention on the political side of the sheriff posts across the Commonwealth and beyond is a report, from Common Cause and Communities for Sheriff Accountability that examines campaign contributions to 48 incumbent sheriffs across 11 states and documents more than $6 million in donations its authors say create potential conflicts of interest.

On that score, again, McDermott believes his department has nothing to hide, with careful vetting of hiring, though he did say there is no prohibition in place on hiring or doing business with donors.

“I've made it clear, I'm very grateful if you support me and I'm grateful for contributions, but it does not guarantee anything ever, because I don't do pay to play,” he added. 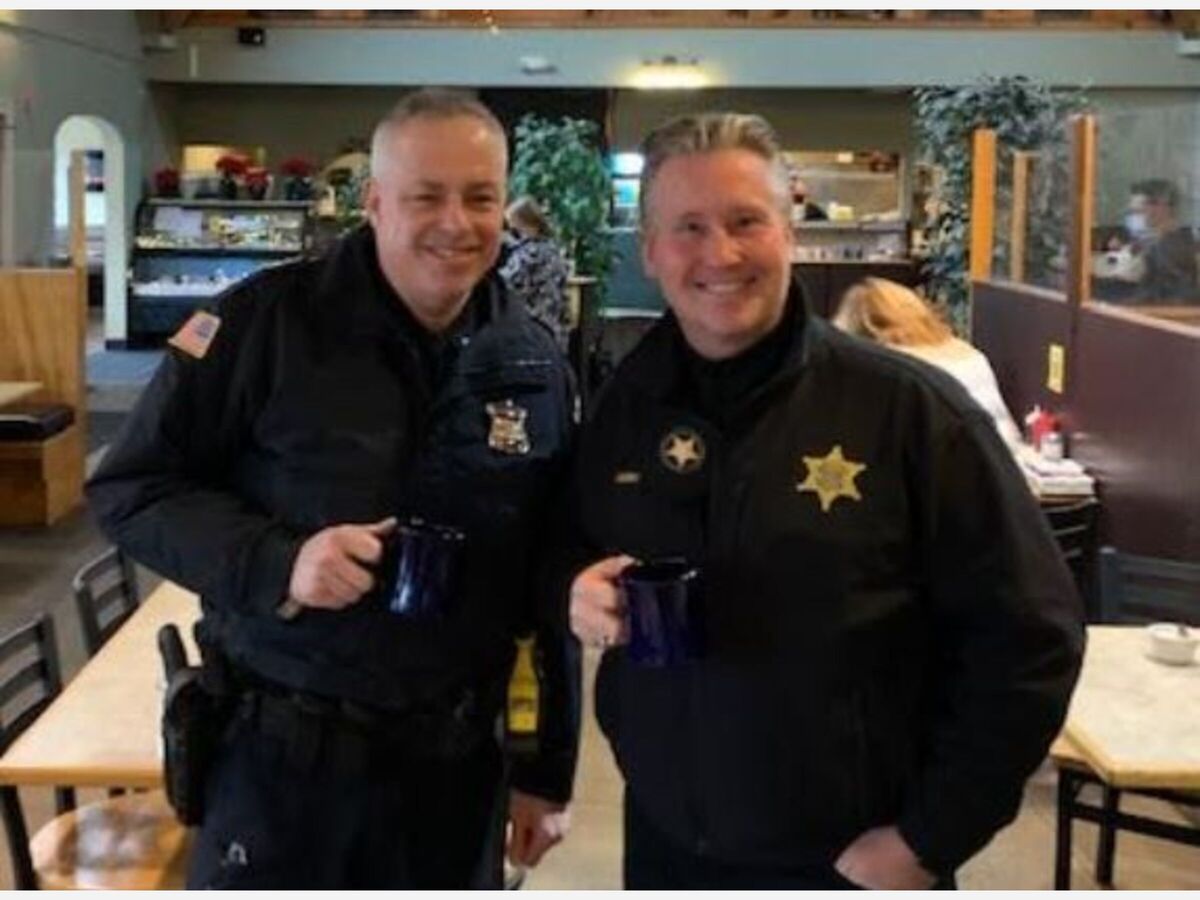 Press Box Among Potential Improvements in the Works for Rec Areas

Franklin Common "Going to the Dogs" on June 4

“When we help older people continue to live, work, and ﻿volunteer in our communities, we all benefi..."
Alan Earls Editor

Hometown History #58: WMOO, Milking a Name for All it’s Worth